A semiconductor diode is a two terminals nonlinear circuit element. It has non-linear V-I characteristics whereas the resistor has a linear relationship.

Figure: (a) P-N junction (b) Diode Symbol and direction.

Figure: (a) Charge distribution under no applied bias (b) Diode symbol and direction.

Figure: (a) Internal distribution of charge under reverse bias condition (b) Diode symbol and direction.

The positive and negative potential to the p-type material and n-type material breaks the charge barrier and the diode current flow. The characteristic of a diode is determined by the Shockley’s equation:

The thermal voltage is determined by

Q. At a temperature 27̊C, determine the thermal voltage Vt.

Diode is generally used as

For the reverse bias potential in a diode, there is a sharp change in the voltage-current relationship. The current increases at a very rapid rate in the negative voltage region. The reverse bias potential draws an abrupt change in the characteristics curve is called breakdown potential VBV. This occurs because the valance electrons absorb the sufficient energy to leave the parent atom (called ionization process).

The sharp change in the characteristics at any level of the negative potential is called the Zener region. Zener Breakdown occurs because there is a strong electric field in the region of the junction that can disrupt the bonding forces within the atom and generate carriers.

The semiconductor diode acts as a switch. The only difference is that the diode current flows in one direction whereas a switch allows the current flow in both directions.

Figure: Transition and diffusion capacitance in the semiconductor diode.

Diode showing the sharp change in the characteristics of a P-N junction is called Zener diode. The higher is the number of adding impurities the lower is the Zener potential. Zener diode is always set to the reverse biased.

Difference between a conventional diode and a Zener diode:

One types of diode that glow visible lights

The SBD is formed by bringing material into contact with a moderately doped n-type semiconductor material. 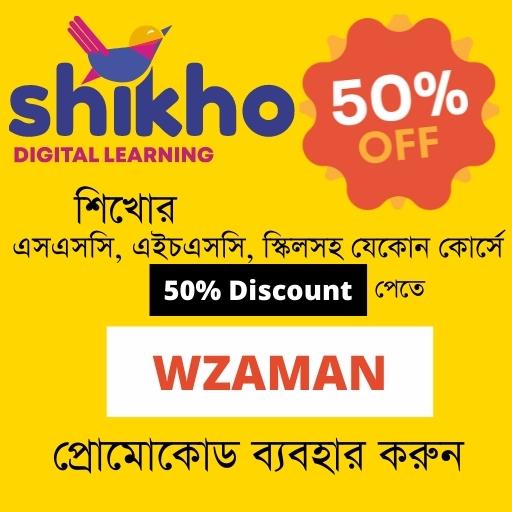 How to get prepared for govt jobs in the power sector? 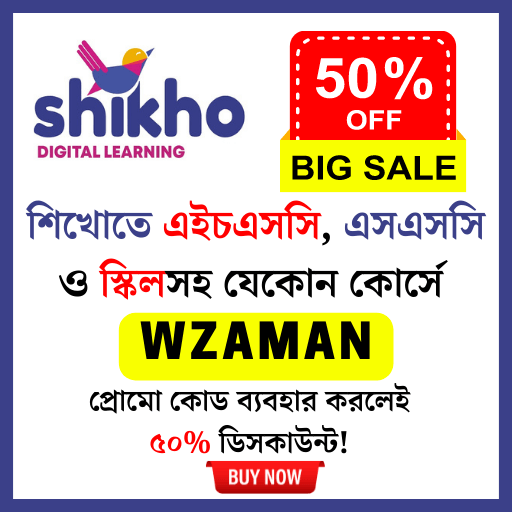